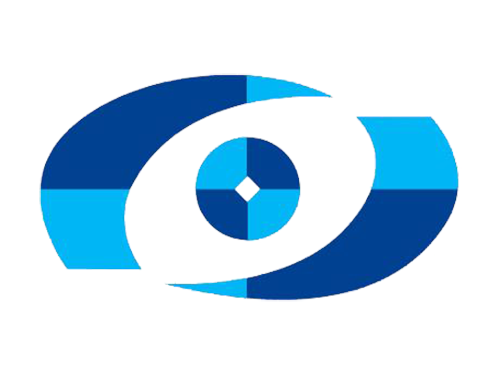 The International Optical Industry Exhibition for China commenced in Shanghai in 1985. In 1987, the show was moved to Beijing, endorsed by the Ministry of Foreign Economic Relation and Trade (now Ministry of Commerce) as an official international optical exhibition for the country. As optical industry is under the Ministry of Light Industry (the current China National Light Industry Council), the Ministry started its sponsorship that same year. The show organizer, the China Optometric & Optical Association, renamed it as China International Optics Fair (CIOF) as of 1997 when it came to its 10th anniversary. The new title reflects the prominence of the show nationwide, the status and the support and participation it gets from international suppliers and traders of the optical world. CIOF2016, 29th event, has reached a record high of exhibition area of 55,000m² . Incessant expansion of the show scale, number of exhibitors and visitors during the past two decades once again proves that the status and significance of CIOF has been rooted in the country as well as global optical industry.

/%postname%/
#
Sort Gallery
https://supervision.com.my/wp-content/themes/blake
on
off
off
Enter your email here
on
off